The Cuban film La Piscina (The Pool), first work by director Carlos Machado Quintela, was screened today in Berlin, as part of the official program of the Panorama section of the 63rd Berlinale Film Festival. During the presentation, Quintela thanked everyone who made possible the production of the film, as well as the large audience that filled the room at the International Cinema, located in the central Karl Marx Ave. of the German capital.

Among the guests were film critics, members of the Latin American and Cuban community, journalists, participating in the festival, and Hector Corcho Morales, manager of cultural affairs of the Embassy of Cuba.

Once the film was screened, there was a traditional exchange between the cast and the audience.

During talks, Quintela explained that the film is the result of an award to unpublished script written by Abel Arcos. The project aims to promote disabilities because he feels that all human beings are equal as we all need something.

The film opts for several awards from the Panorama section of this year’s Festival and then will continue its screenings in other international festivals. 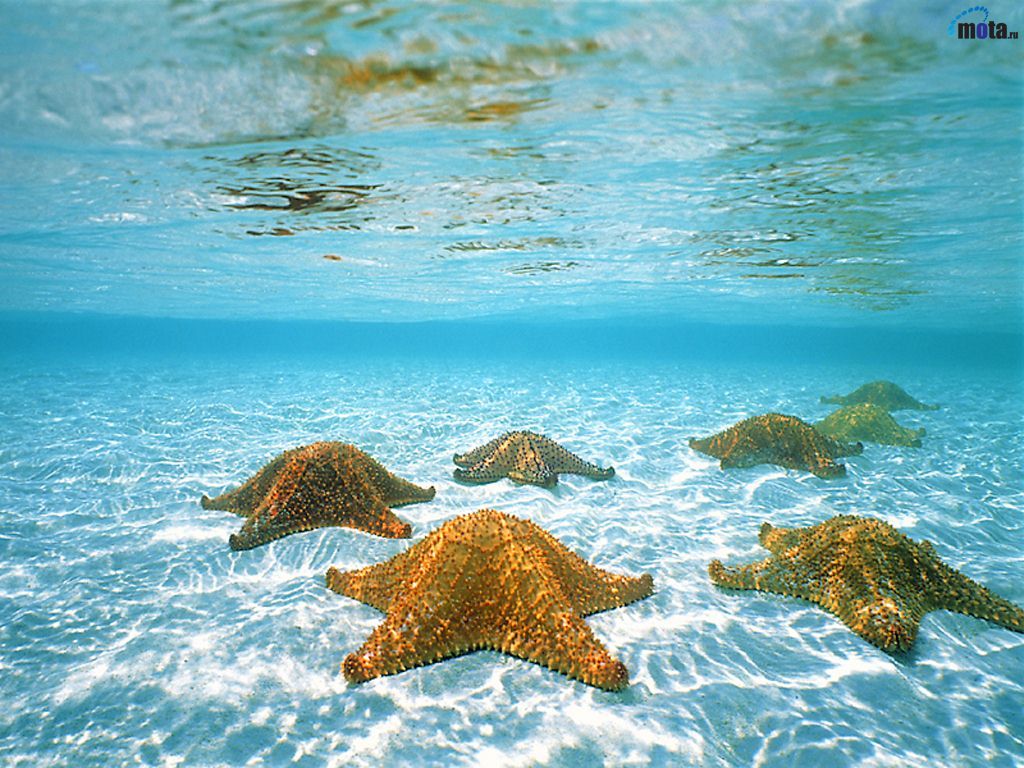